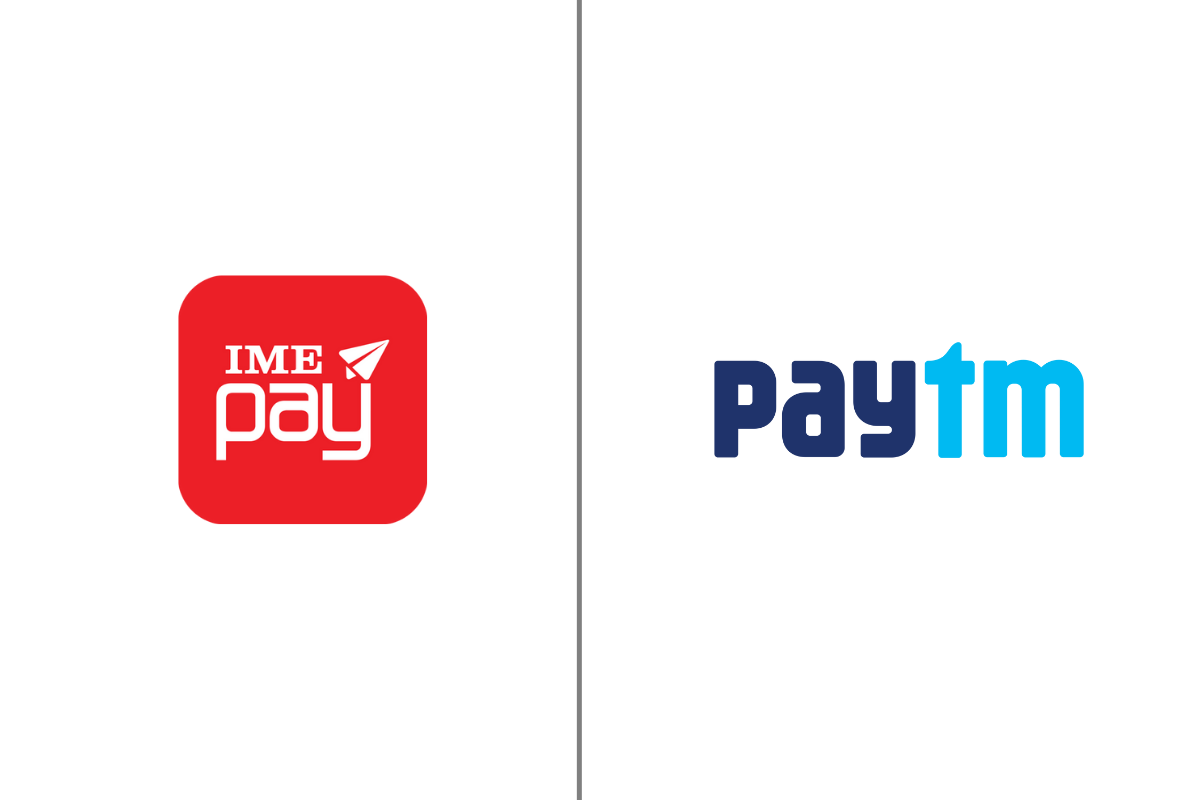 In the month of June 2021, IMEPay had launched virtual cards for the first time in Nepal. IME Pay’s Virtual Visa Card is the first-ever virtual card from a digital wallet in Nepal.

In Nepal, various banks had provided their own virtual cards before. But IMEPay is the first non-banking payment service provider to launch its own visa card. Through this card, you can make online payments from your wallet balance, without linking the bank account.

Paytm gains all the buzz with its virtual card launch

Following the suit, the popular Indian mobile wallet Paytm has also launched its virtual card known as Paytm RuPay Card. It is a virtual debit card from Paytm wallet ( not a bank), powered by Rupay. Its features are similar to that of IME Pay’s virtual visa card. It does not have a physical existence with a plastic body but works like that of a debit/credit card. In India, a virtual card can allow you to:

However, Paytm wallet’s Rupay Card does not allow