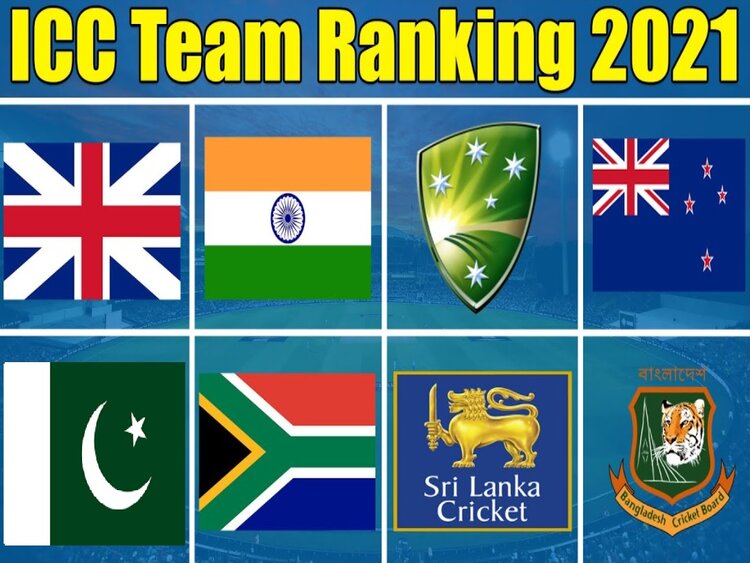 The Himalayan team secured 15th rank, up by one position from the previous ranking.

The Nepali cricket team has improved its standing in the International Cricket Council (ICC) ranking by one spot.

In the ICC Men’s ODI Team Rankings published on Tuesday, Nepal secured 15th rank, up by one position from the previous ranking of 16th spot.

Nepal secured 288 points and 36 rating in total of 8 matches played.

The Himalayan nation has climbed a notch up in the ODI rankings after it defeated the USA in the match held on Monday as part of the ongoing triangular one-day series of ICC World Cup Cricket League-2.