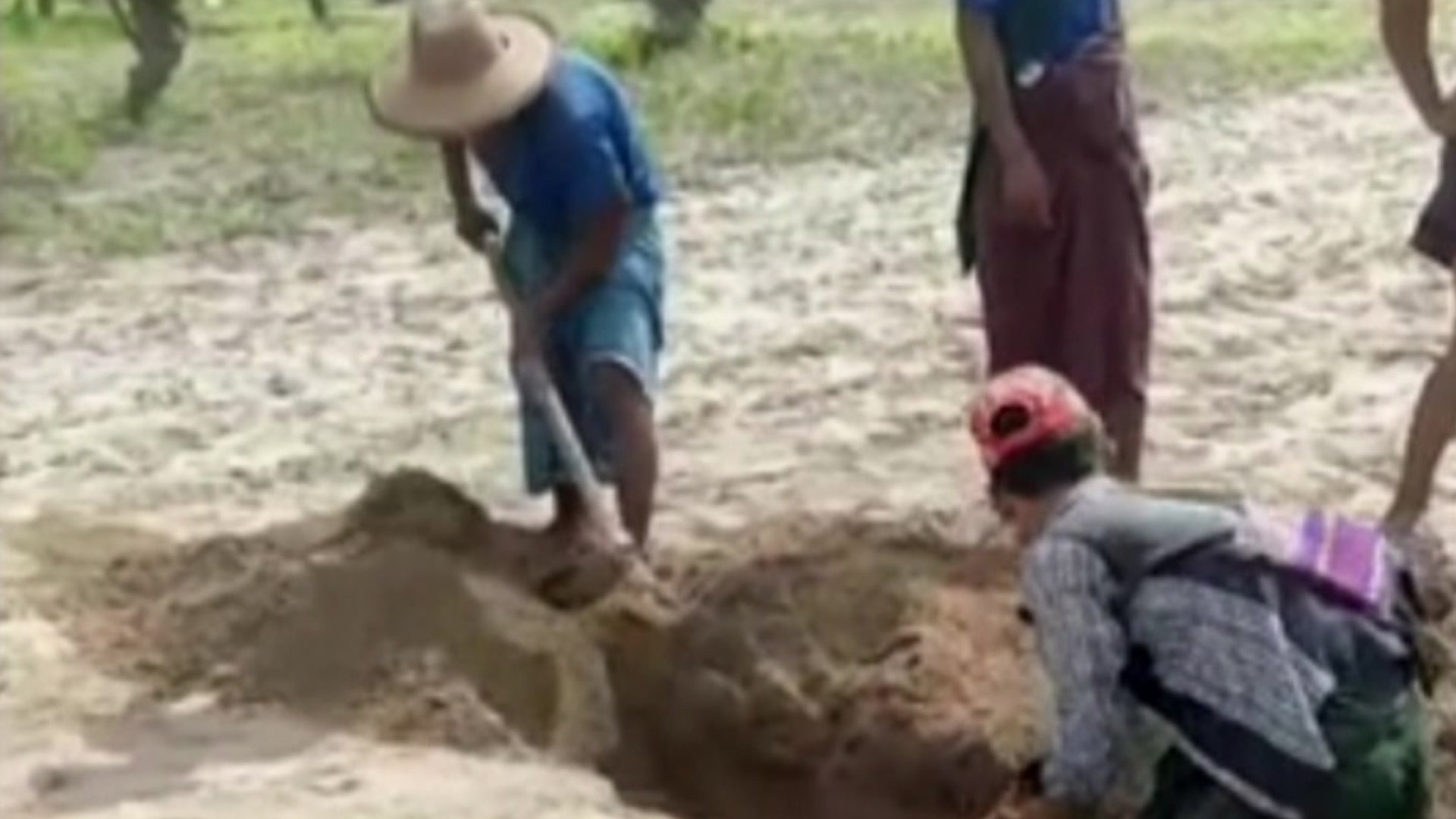 YANGON: DEC. 20 – The Myanmar military carried out a series of mass killings of civilians in July that resulted in the deaths of at least 40 men, according to a BBC investigation.

Eyewitnesses and survivors said that soldiers, some as young as 17, rounded up villagers before separating the men and killing them. Video footage and images from the incidents appear to show most of those killed were tortured first and buried in shallow graves.

The killings took place in July, in four separate incidents in Kani Township – an opposition stronghold in Sagaing District in Central Myanmar.

The military has faced resistance from civilians since it seized control of the country in a February coup, deposing a democratically-elected government led by Aung San Suu Kyi.

Covid-19 health emergency could be over this year, WHO says

Lalitpur DAO shuts down all but essential services

COVID-19 patients be treated at following hospitals for free…

Nepal shuts down schools until January 29, introduces other…

Hello redditors can anyone explain or justify how merger is…