Since the beginning of this year, rumors have circulated about a so-called “Chromecast HD with Google TV,” and a “wireless device” matching that description has now arrived at the FCC for certification.

G454V is a “Wireless Device,” a classification Google has previously applied to products such as the Chromecast Voice Remote, Nest Audio, Jacquard Tag, Google Clips, and Daydream View Controller. The FCC ID reveals that this device is made in Thailand, with the label “printed on the device’s bottom.”

It supports 802.11ac Wi-Fi and Bluetooth connectivity, with its test configuration and diagram providing the greatest hint as to what this device is. 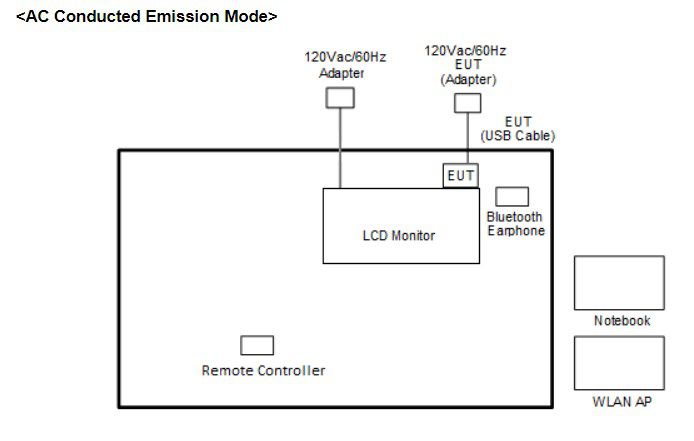 Assuming 1080p at 60Hz represents the maximum video output — thus excluding a speaker, while a Smart Display would not have a “remote controller” — this Wireless Device aligns with the rumored Chromecast, which will be less expensive because it will not offer full 4K resolution.

Google is likely reusing the existing Voice Remote to save money because a new model would have likely arrived at the regulatory agency at the same time and there is currently nothing else available. The existence of two antennas on the device was also discovered today, providing additional information.

This cheaper Chromecast would be released after the current model’s recent international expansion. A simultaneous release would have made more sense, so it’s possible that the HD version will only be available in select markets, if not the original/existing ones.