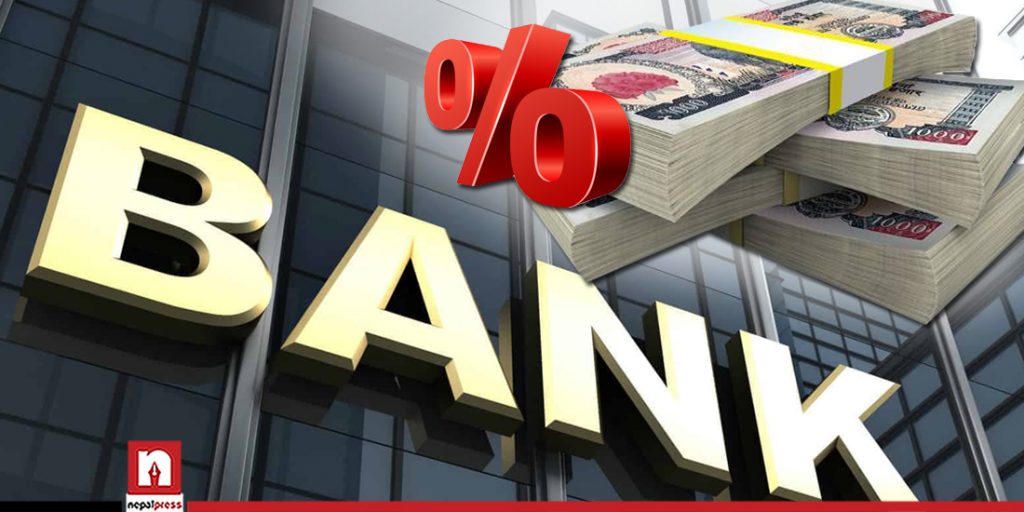 KATHMANDU: Deposit collection has started declining from the banking system of Nepal, deepening the problems of lack of liquidity.

According to the statistics of Nepal Bankers’ Association, around Rs 34 million have declined from the commercial banks in the third week of October and November.

Though the interest rate of commercial banks has risen to 10.05 percent, the decline in the collection of deposits is likely to deepen the problems of lack of liquidity.

The interest rate of development banks and finance companies is higher than the commercial banks.

At present, the interest rate on fixed deposits of development banks is 10.25 percent while the finance companies is 10.35 percent.

Dear Broadcast Ministry, Why this Dis-Information and Fraud-casting?
At least 45 killed in passenger bus fire in Bulgaria
Advertisement