The world is facing “daunting” challenges such as Covid, the Ukraine war, and monkeypox, according to the World Health Organization’s director-general.

Tedros Adhanom Ghebreyesus was speaking in Geneva, where UN experts were debating the monkeypox outbreak in 15 countries outside Africa.

More than 80 confirmed cases have been reported in Europe, the United States, Canada, Australia, and Israel.

The risk to the general public, however, is said to be low.

The virus that causes monkeypox, which is most common in remote parts of Central and West Africa, does not spread easily between people, and the illness is usually mild.

According to the UK’s National Health Service, most people who contract the virus recover within a few weeks.

Scientists have been caught off guard by the outbreak, and UK health officials have issued new guidance, advising high-risk contacts of cases to self-isolate for three weeks. On Friday, Belgium became the first country to declare a three-week quarantine for infected people.

More confirmed cases are expected to be announced in the United Kingdom on Monday, according to the Guardian newspaper.

Dr Tedros said at the start of his agency’s World Health Assembly on Sunday: “Of course, the [Covid] pandemic is not our only crisis. 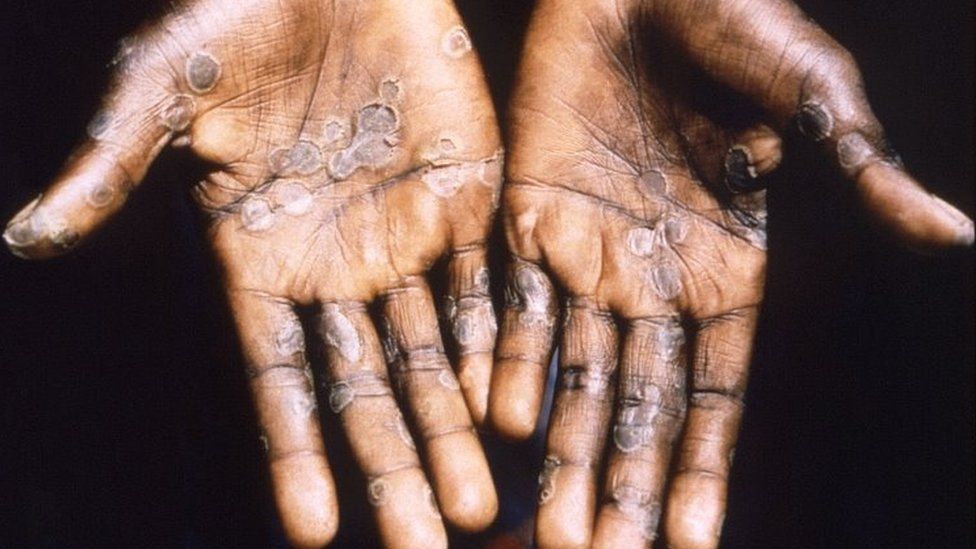 “Our colleagues around the world are responding to Ebola outbreaks in the Democratic Republic of the Congo, monkeypox and hepatitis of unknown origin, and complex humanitarian crises in Afghanistan, Ethiopia, Somalia, South Sudan, the Syrian Arab Republic, Ukraine, and Yemen as we speak.

The WHO previously stated that a number of other suspected monkeypox cases were being investigated – without naming the countries involved – and warned that additional infections were likely.

After the virus was discovered in the UK, it spread across Europe, with public health agencies in Spain, Portugal, Germany, Belgium, France, the Netherlands, Italy, and Sweden all confirming cases.

On Sunday, additional cases were confirmed in Austria and Switzerland.

She claimed that the virus was now spreading in the community, with cases discovered that had no contact with anyone who had traveled to West Africa, where the disease is endemic.

However, the risk to the general population remains “extremely low,” with cases so far concentrated in some urban areas and among gay or bisexual men, according to Dr Hopkins.

Although there is no specific vaccine for monkeypox, several countries have stated that they have smallpox vaccines on hand, which are about 85% effective in preventing infection because the two viruses are so similar.

It is unclear why this unexpected outbreak is occurring now.

One possibility is that the virus has evolved in some way, but there is currently little evidence to suggest that this is a new variant.

Another possibility is that the virus happened to be in the right place at the right time to thrive.

Monkeypox may also spread more quickly than it did previously, when the smallpox vaccine was widely used.

What is Monkeypox? Symptoms, treatment, precautions
All about Monkeypox
Advertisement