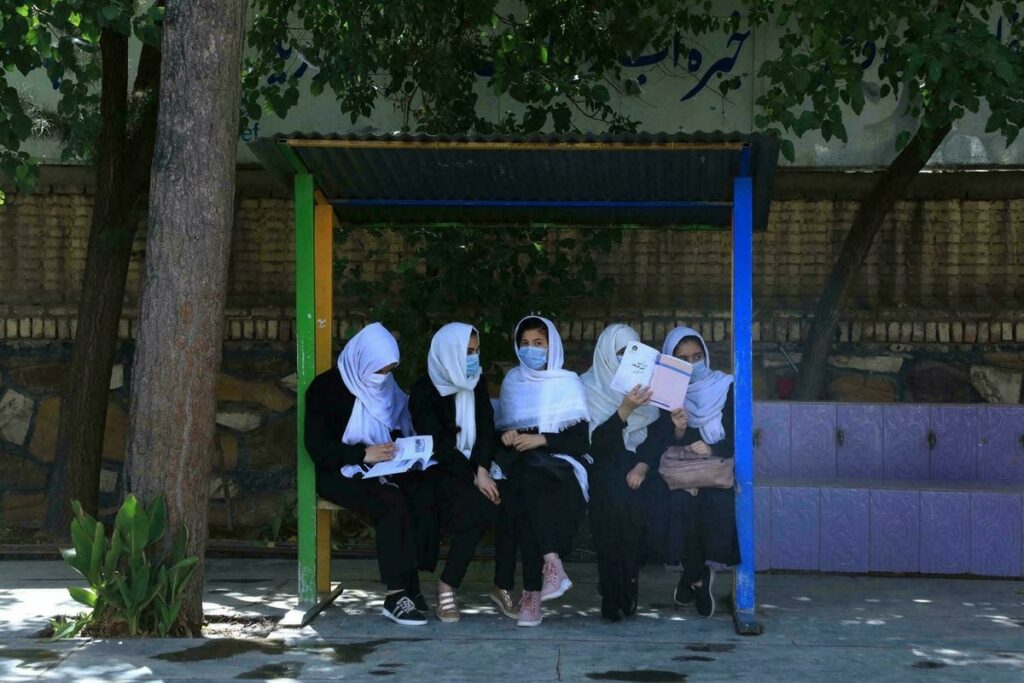 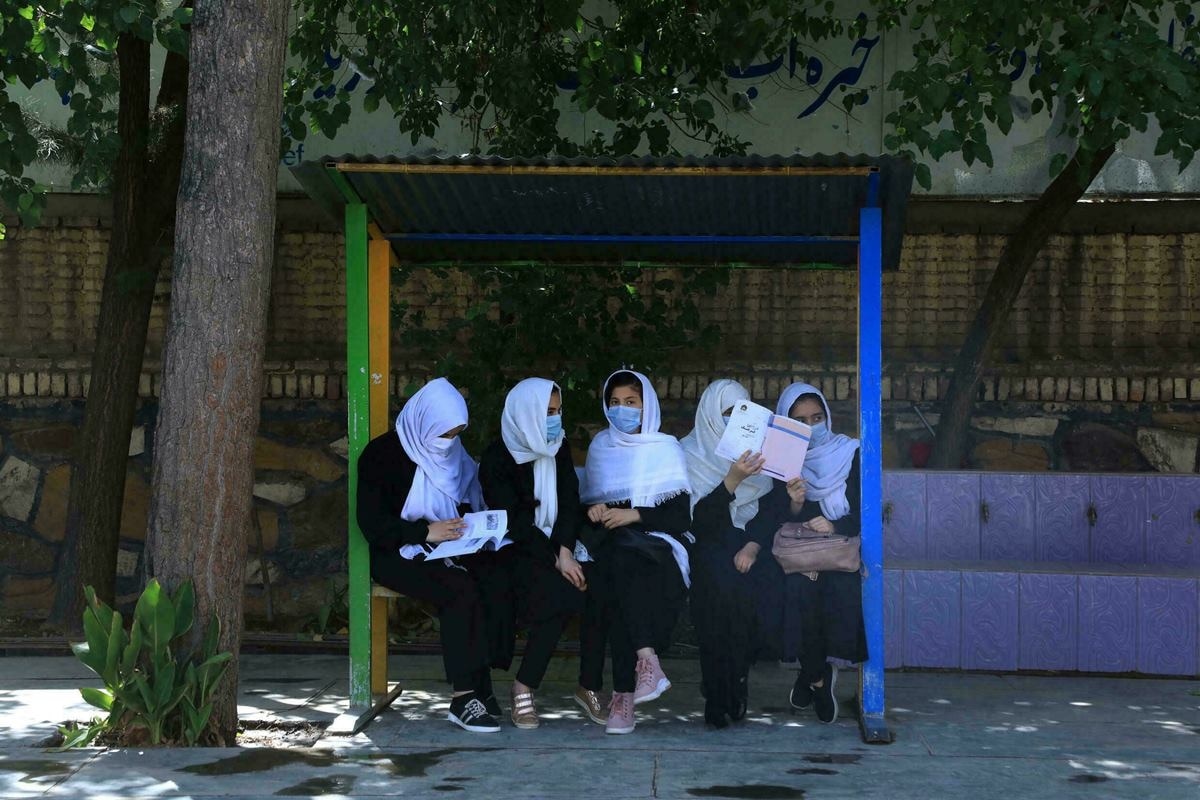 KABUL: SEPT. 21 – The Taliban said on Tuesday Afghan girls will be allowed to return to school “as soon as possible”, after their movement faced shock and fury over their effective exclusion of women and girls from public life.

The hardliners’ spokesman meanwhile announced the remaining members of Afghanistan’s new all-male government, weeks after the militants seized Kabul in an offensive that shocked the world.

The Taliban were notorious for their brutal, oppressive rule from 1996 to 2001 when women were largely barred from work and school, including being banned from leaving their homes unless accompanied by a male relativ

Continue Reading
Advertisement
You may also like...
Related Topics:1, Ace, after, AI, and, announced, being, Day, effect, for, from, Government, International, Life, line, Member, members, new, not, over, Public, says, School, that, the, UK, US, were, when, will, women, World