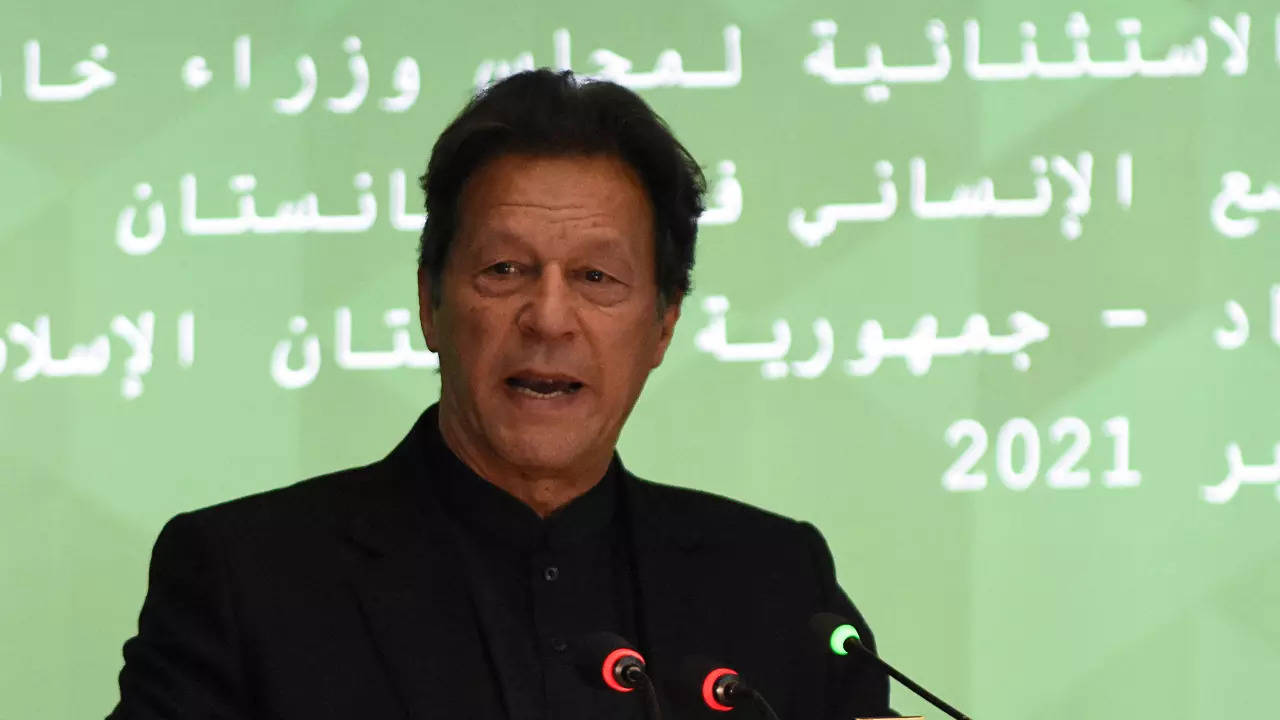 ISLAMABAD: JAN. 14 – Pakistan Prime Minister Imran Khan on Friday launched the country’s first-ever National Security Policy, which articulates a citizen-centric framework, placing economic security at its core, unlike the previous one-dimensional security policy where the focus was on the military.

Unveiling the public version of the policy, which was separately endorsed by the National Security Committee and the Cabinet last month, Prime Minister Khan said that the previous governments had failed to strengthen Pakistan’s economy.

The national security has been clearly explained in the new original 100-page document, he said, adding that the policy articulates a citizen-centric framework, placing economic security at its core and seeking a secure and economically resilient Pakistan.

Khan said that Pakistan, since its evolution, has had a one-dimensional security policy where

Market declined by 10 points, with a turnover of Rs 8 billion

Remaining amount with the corporation, need to take a loan to buy fuel

According to WORLDLINK my speed is supposed to be 300mbps.…