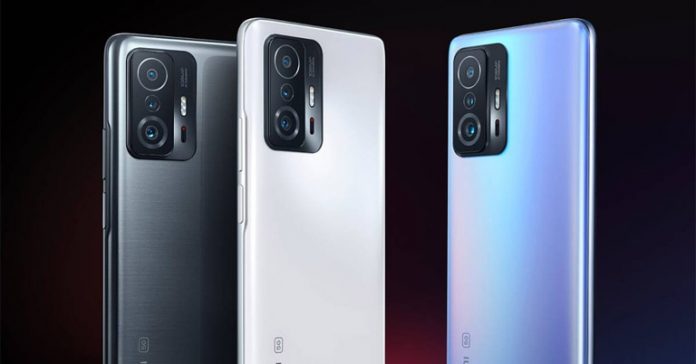 Here, the Xiaomi 11T and 11T Pro are the successors of the Mi 10T series. To note, the company has now dropped the “Mi” branding on these phones. This change was first signaled with the MIX 4, and Xiaomi later officially announced this branding change.

Anyway, on the design front, the 11T series is inspired by vintage film camcorders which are pretty visible from the rear camera arrangement. Both phones feature an aluminum frame and a glass back with an anti-glare finish. 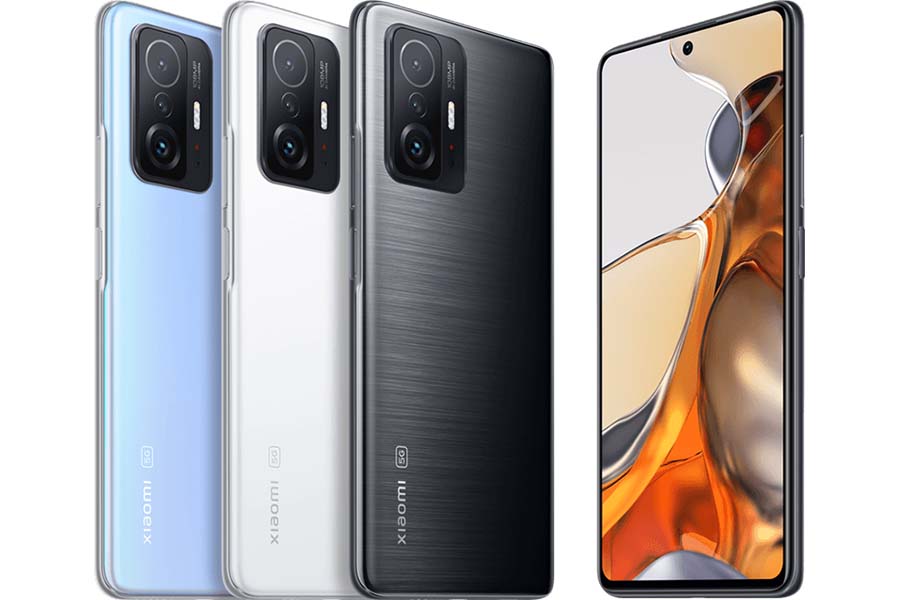 Similarly, it supports HDR10+, TrueColor, Sunlight Mode 3.0, and has 1000nits of peak brightness. On the other hand, the Pro variant also gets Dolby Vision HDR and DisplayMate A+ certification.

Over on the optics, both phones feature a triple camera setup at t

Redmi Note 10 Pro After 6 Months : Still The Best One You can Get Under 35K in Nepal
Motorola Moto E20 with a 6.5-inch display, dual-rear camera goes official
Advertisement