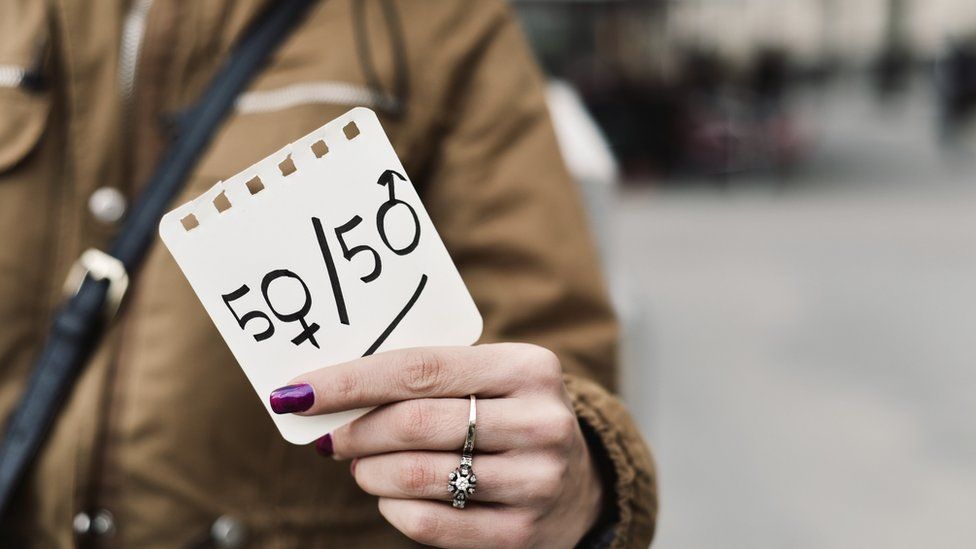 According to a new global study of the difference in earnings between couples, the answer for most women is no.

The study examined publicly available data from 45 countries across a four-decade period – from 1973 to 2016 – for the first global survey of intra-household gender inequality in wages.

The researchers, Professor Hema Swaminathan and Professor Deepak Malghan, of the Centre for Public Policy, Indian Institute of Management in Bangalore, used data from 2.85 million households made up of heterosexual couples between the ages of 18 and 65 years. The data was collated by a non-profit, the Luxembourg Income Study (LIS).

“Conventional poverty estimates look at the household as a unit,” Prof Swaminathan says.

“The general assumption is that within a household, incomes are pooled and equally distributed. But the household is often a place of great inequality, and we wanted to unpack that.”

The report describes the household as “a black box” because, Prof Swaminathan says, “we are not looking inside. But how would the picture change if we looked inside?”

It’s well known that there is gender inequality in India in the labour force – there are fewer women in the workforce generally, and those w