What do u think about this guys? As far as I know he is a good person 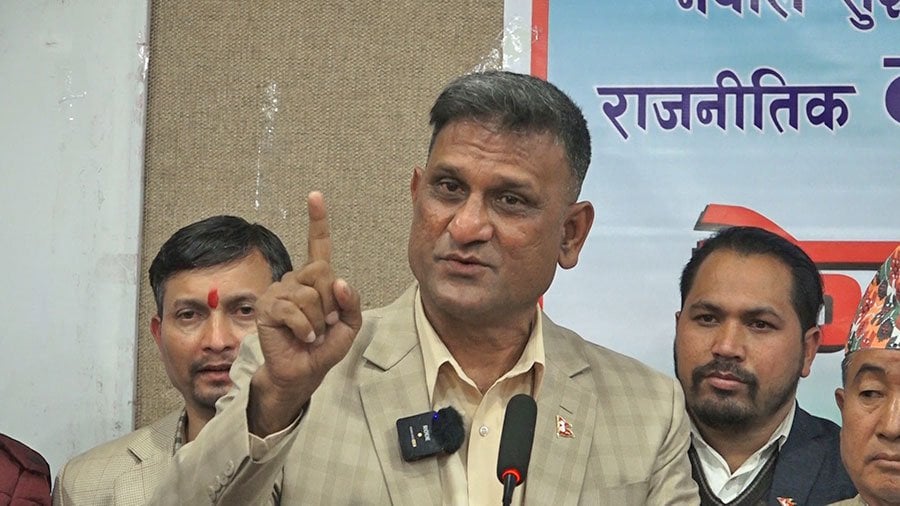 Kharel made the announcement of his ‘Nepal Good Governance Party’ at a press conference held in Kathmandu on Friday. He said that the new party would move ahead by making good governance its main agenda.

Physics vs Computer Science undergrad in US. Which is more…

So my mom filled vaccination form for booster but…

“We will put nationalism first above anything else. After that, we have made good governance that is suited to country our main agenda. Bad governance has led to present situation in the country,” Kharel said.

He added, “I have conveyed everyone that our party will serve the public and not be directed by self-interest. Politics has become kind of a profession now and politicians are self-serving. Amid all this, ordinary citizens are being neglected. Our party will never ignore the public.”

He expressed commitment to work in favor of ordinary citizens by keeping public needs and interests at the center.
[News source](https://english.khabarhub.com/2021/10/225603/)

What do you think of person with severe social anxiety disorder?

What surprising thing did you find after someone you knew died? Good or bad or…

What is a good neapli dating site?

Do not apologize for western Imperialism just because you…

HoR meeting today, this is the possible agenda

Chitwan is the first city to receive e-passports.