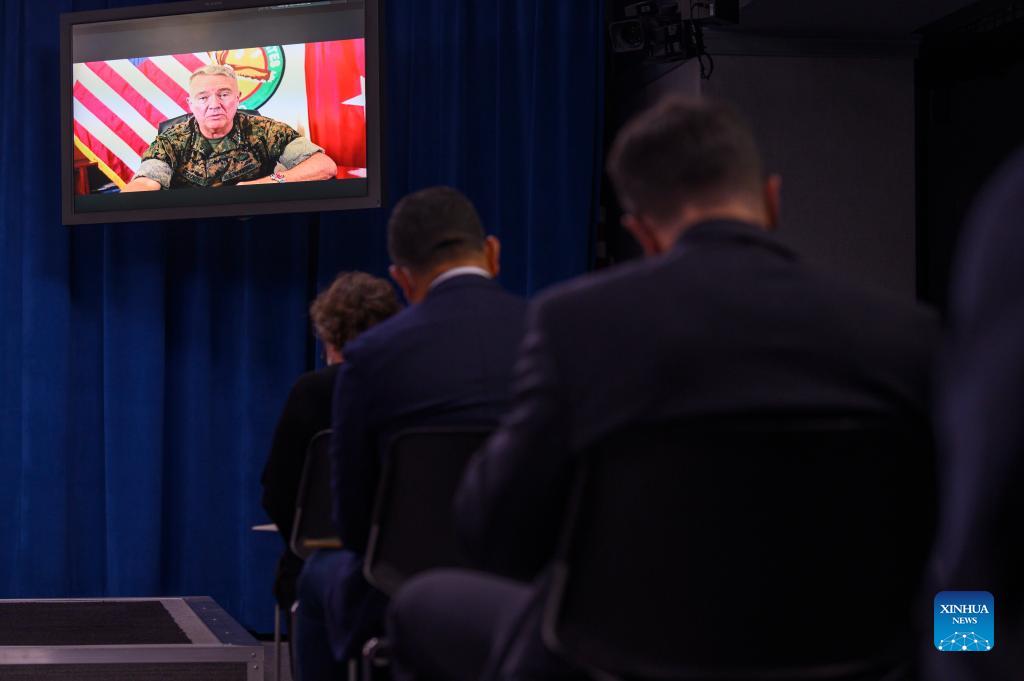 WASHINGTON, Sept 18: The U.S. military admitted on Friday that a U.S. drone strike in late August in Kabul of Afghanistan killed as many as 10 civilians, including 7 children.

“Having thoroughly reviewed the findings of the investigation and the supporting analysis by interagency partners, I am now convinced that as many as 10 civilians, including up to seven children, were tragically killed in that strike,” Kenneth McKenzie, commander of U.S. Central Command, told reporters during a Pentagon press briefing.

“We now assess that it is unlikely that the vehicle and those who died were associated with ISIS-K, or were a direct threat to U.S. forces,”