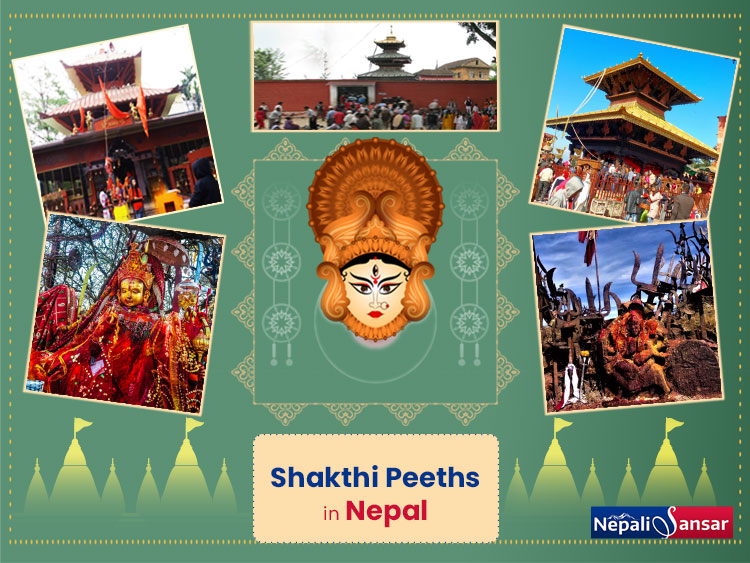 Dashain is one of the biggest festivals in Nepal. Most Nepali households worship Navadurga from the day one of Ghatasthapana and perform the rituals with their loved ones. Some people even visit the temples of Navadurga, which are traditionally called Shakti peeths.

These temples are dedicated to Goddess Sati or Shakthi. As per the lore, the Goddess entered the fiery altar due to an altercation with her father, and her body burst into flames due to the act. The scattered body pieces of Sati are now the Shakthi peeths. The holy sites are also generally perceived as the temples of Goddess Durga.

As the the festival has taken off, we look at Nepal’s most significant Shakti peeths, which one should visit this Navaratri. Let’s dive in.

Also Read: Top 5 Famous Nepali Temples in the US 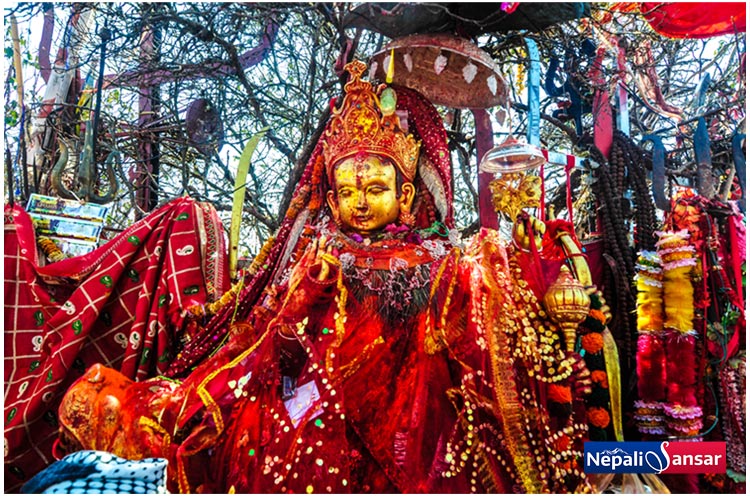 The Shakti peeth of Taplejing is a popular pilgrimage site as both Hindus and Buddhists throng this temple. The temple is of Pathibhara, who is the Goddess of faith and holiness. Situated at an altitude of 3,794 m, the temple is 19.4 km from Phunling, the district headquarters. It takes a day to reach the temple from Phunling Bazaar by walk. The temple is popularly visited by devotees perennially. 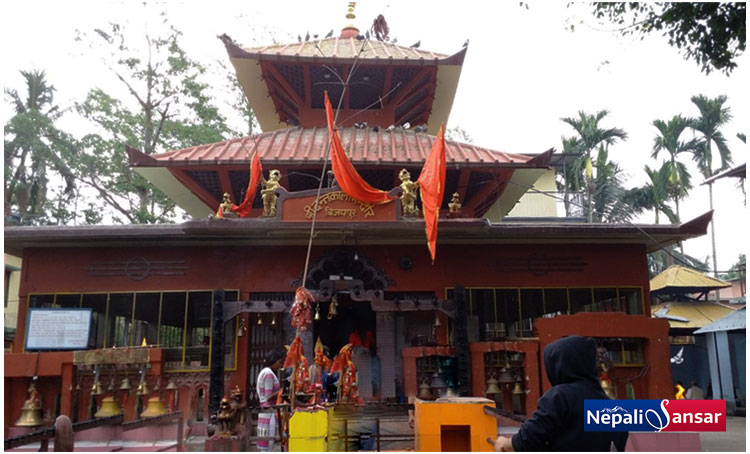 The Dantakai temple is another Shakti peeth in Bijaypur, Dharan. The temple is built in the middle of a hill, and as per the mythos, the teeth of Sati fell there after Lord Shiva carried her charred corpse. The same legend is told by the temple scriptures Swasthani Bratakatha. Animals and other sacrifices are offered to the temple Goddess. The Hindus throng the temple during Dashain, Teej, and Swasthani Purnima. Typically, a fair is also conducted on Dashain. 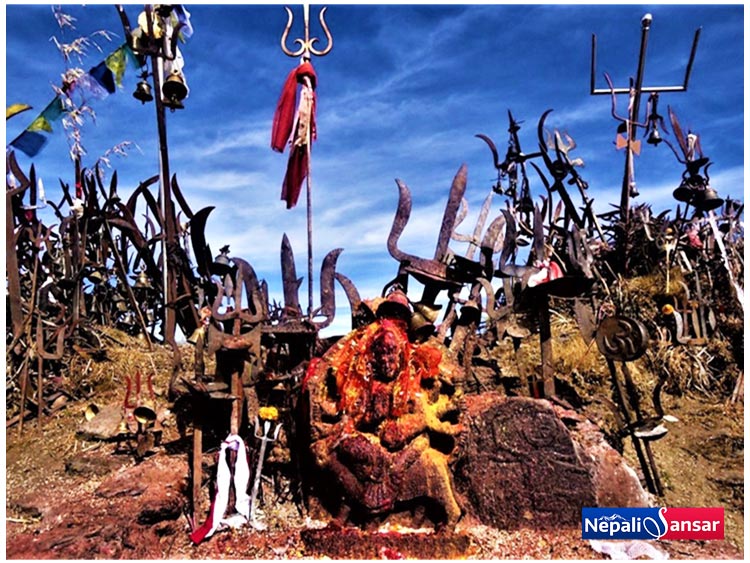 The temple of Kalinchok Bhagwati is pretty famous among pilgrims and tourists. It is situated in the Kalinchok rural municipality of the Dolakha district. The temple is situated 15 km north of Charikot, which is the district headquarters. Located at an altitude