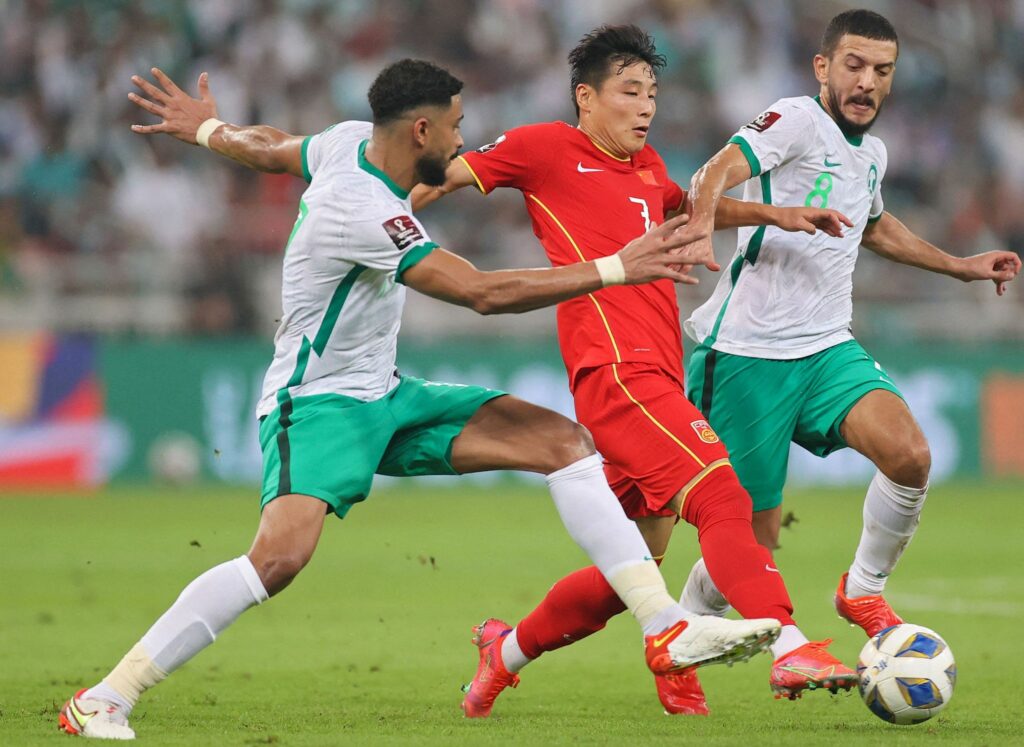 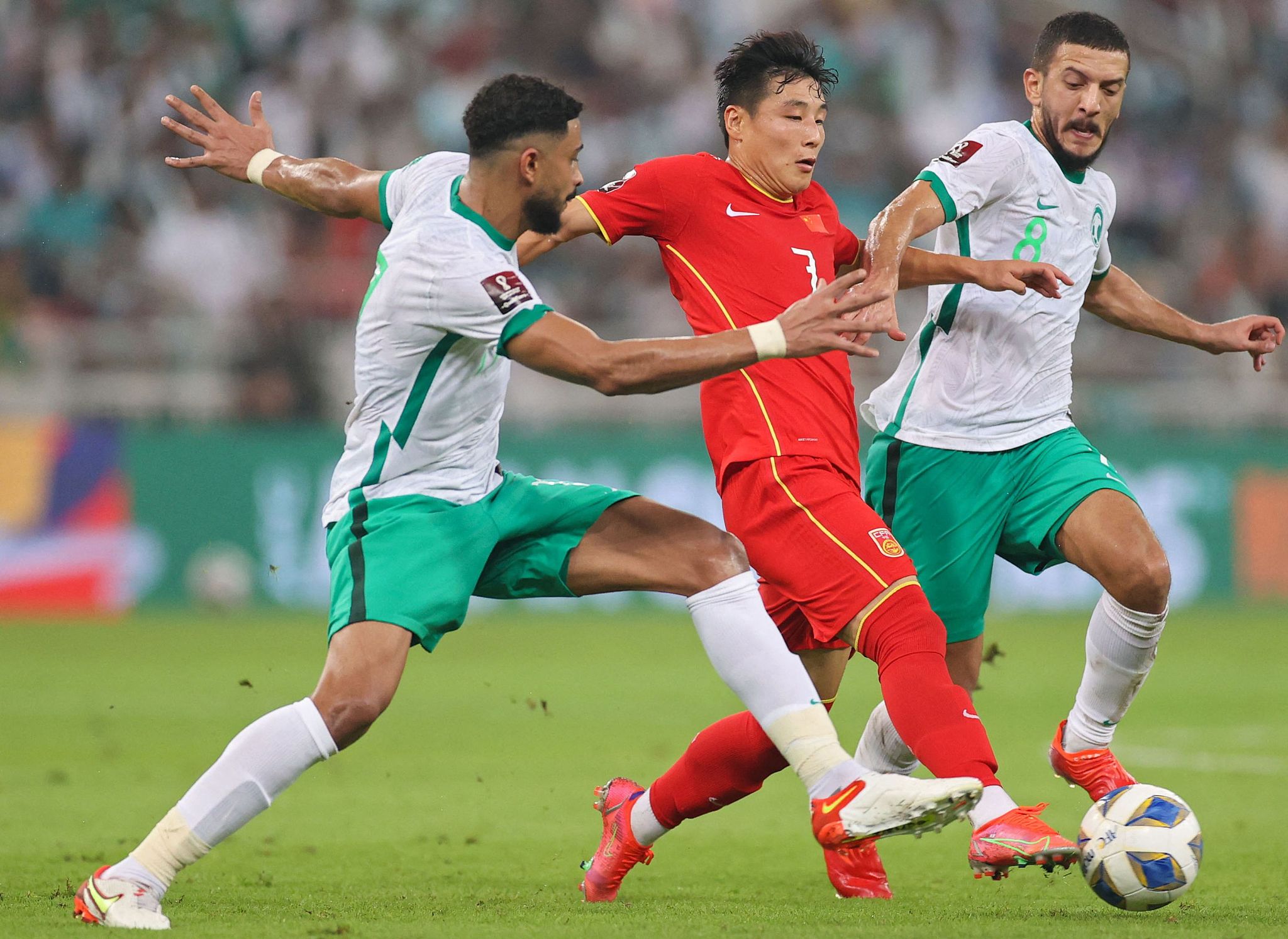 Sami Al-Naji scored two first-half goals for the host while the Chinese side, who were 2-0 behind into the half break, twice narrowed the gap to one goal in the second half thanks to Luo Guofu and Wu Xi but missed the equalizer in the end.

“My players were too stressed in the first half since we have not played an away game for a long time. But they didn’t give up, we scored one goal and another. I am satisfied with their performance in the second half,” Chinese head coach Li Tie said at the post-match press conference.

China was outclassed by Australia and Japan in