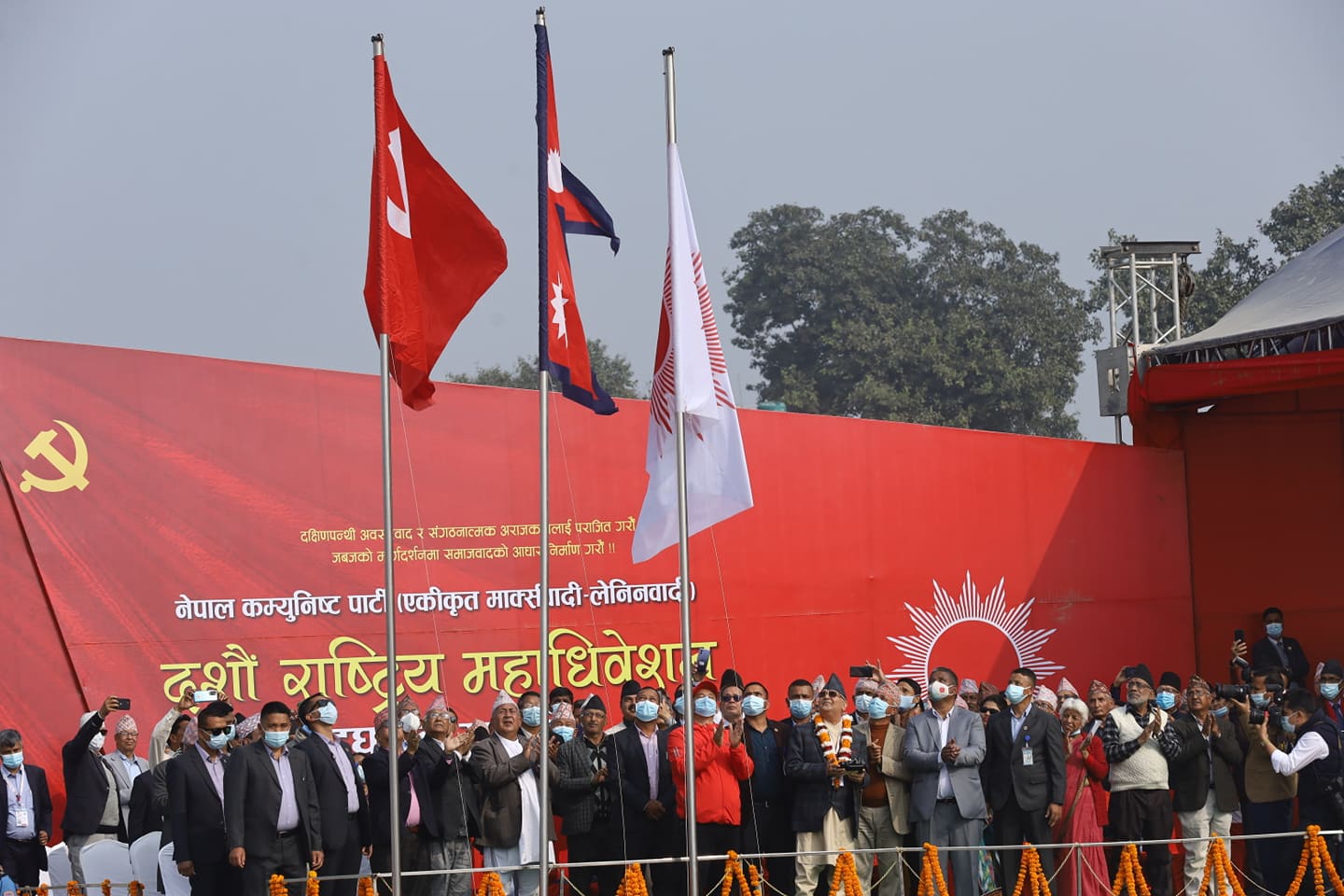 KATHMANDU: The Tenth General Convention of the main opposition CPN-UML has officially kicked off on the banks of the Narayani River in Chitwan.