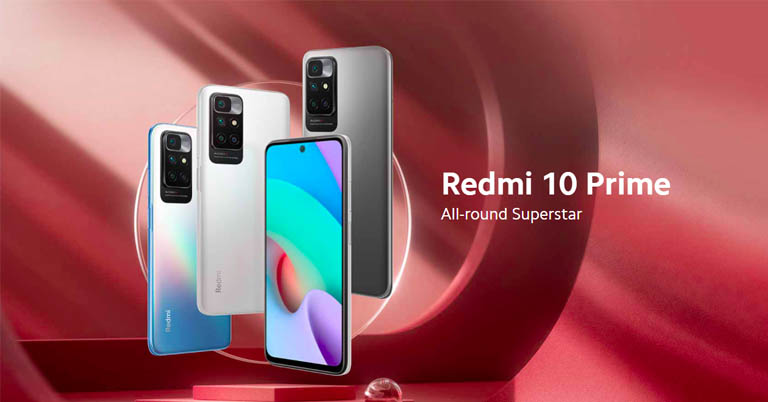 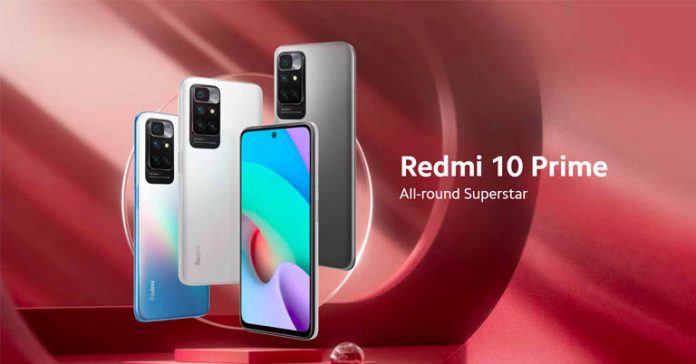 The latest entrant in Redmi’s number series is the Redmi 10 Prime. It’s the successor to the Redmi 9 (Prime) from last year and has a spec sheet similar to the standard Redmi 10 that was launched a few weeks back. Now, Xiaomi Nepal has confirmed the domestic launch of Redmi 10 Prime as well. So, let’s get into the specs, features, expected price, and availability of Redmi 10 Prime in Nepal.

Redmi 10 Prime boasts a 6.5-inch LCD screen with FHD+ resolution. It has a 90Hz Adaptive refresh rate that can switch between 45Hz, 60Hz, and 90Hz depending on the content being displayed. The panel has a 20:9 aspect ratio and is protected by Corning’s Gorilla Glass 3. In terms of design, it has a punch-hole camera on the front while the back of the phone brings the “Evol” design that we saw in Xiaomi’s Redmi Note 10 series. Redmi 10 Prime comes in three colors — Phantom Black, Bifrost Blue, and Astral White.

Moreover, the biggest difference between the Redmi 10 and 10 Prime is the battery. The former boasts a 5000mAh battery while the latter comes with a bigger 6000mAh cell. However, both devices