Never been involved in production, distribution of pornography: Raj Kundra 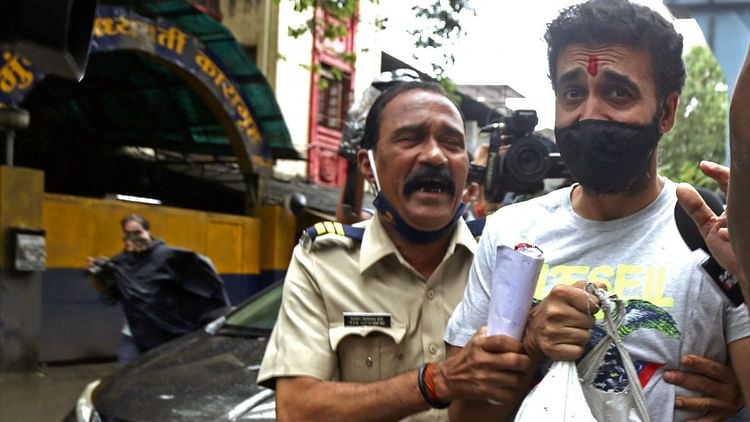 NEW DELHI: DEC. 20 – Businessman Raj Kundra, who was arrested in a pornography case earlier this year and later granted bail, on Monday claimed he has never been involved in the production and distribution of pornographic content in his life.

In a statement issued on a social media platform, Kundra, who is married to actor Shilpa Shetty, said the entire episode was nothing but a “witch hunt”. The businessman also said has already been pronounced “guilty” by the media, and he wishes his privacy is not intruded anymore with this continued “media trial”.

DishHome brings ShortsTV to its DTH service for short movies

Jenish Upreti wons the title of ‘The Voice Kids’ Nepal

Teaser of ‘A Mero Hajur 4’ made public

When i try to buy stock it says ME not logged in. What is…