News from Nepal as it happens!

Despite the significant rise in exports, the Himalayan nation incurred the trade deficit 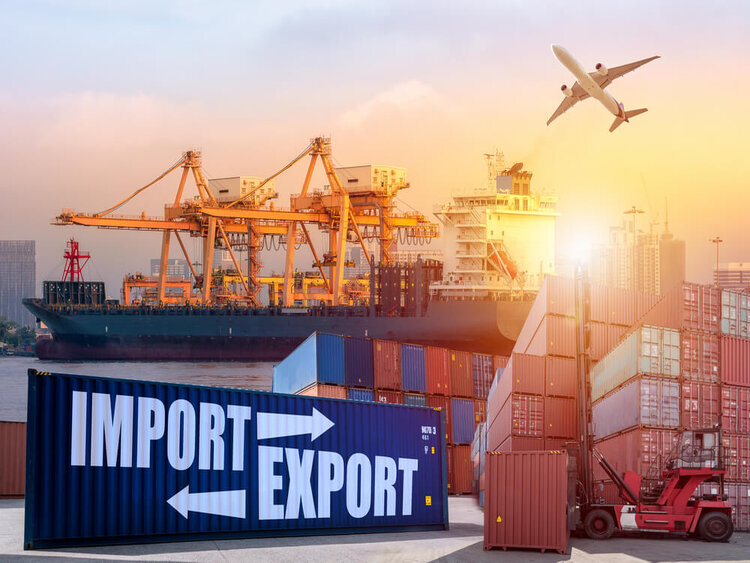 The trade deficit of Nepal in the first four months widened massively by 56.83 percent compared to the same period of the previous fiscal year. This jarring development sours the significant rise in exports experienced in the same period.

The Department of Customs (DoC) reported that the negative trade

Trek or vacation? Do Both at these Nepali Basecamps

Trek or vacation? Do Both at these Nepali Basecamps

Nepal Army Chief to be Felicitated by India

the Book Closure for 25 percent Dividend and AGM of…

Khalti is back with another iPhone Campaign grab a chance to…