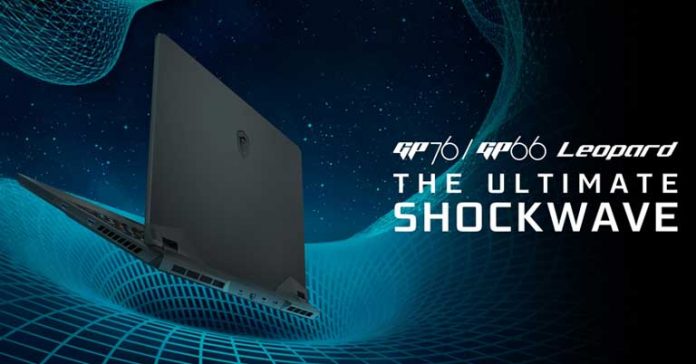 If you are looking for a gaming laptop, there are a bunch of options available in Nepal. MSI’s GP66 and GP76 Leopard with 10th gen Intel CPU have been around for a while but you can now get the one with the latest 11th gen processor as well. In this post, we will be taking a look at the specs, features, price, and availability of MSI GP66 Leopard (11UG) and GP76 Leopard (10UE) in Nepal.

The biggest difference between the two lies in their display and dimension. The GP66 is the smaller of the two and also weighs the least (2.38 kg). On the other hand, the GP76 is bigger and weighs around 2.9 kg. A lot of it has to do with the bigger display that the GP76 Leopard has.

It features a 17.3-inch screen compared to the 15.6-inch one in the GP66. Other than that, both displays are based on IPS technology and support a refresh rate of up to 144Hz. However, the newer GP66 Leopard (11UG) brings a 240Hz display instead. 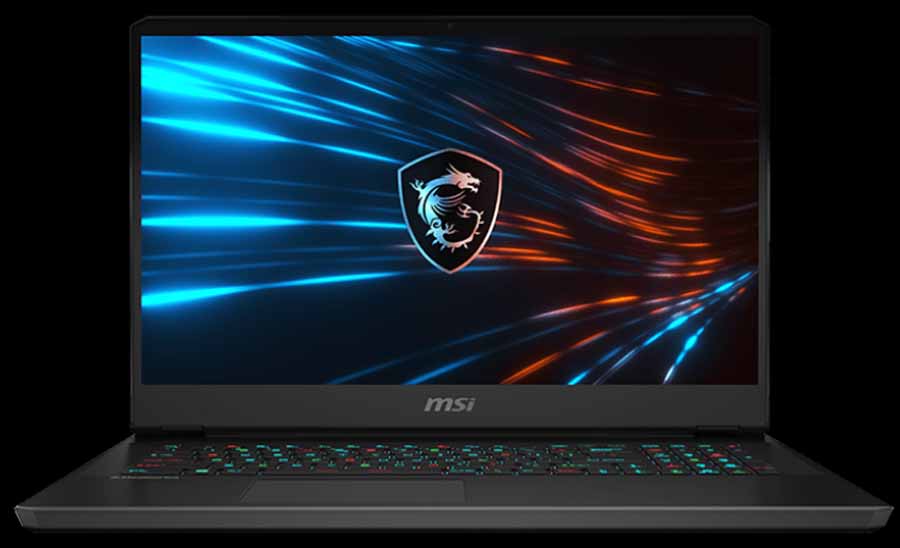 Getting into graphics, you will be getting NVIDI


Advertisement
You may also like...
Related Topics:GP series, MSI