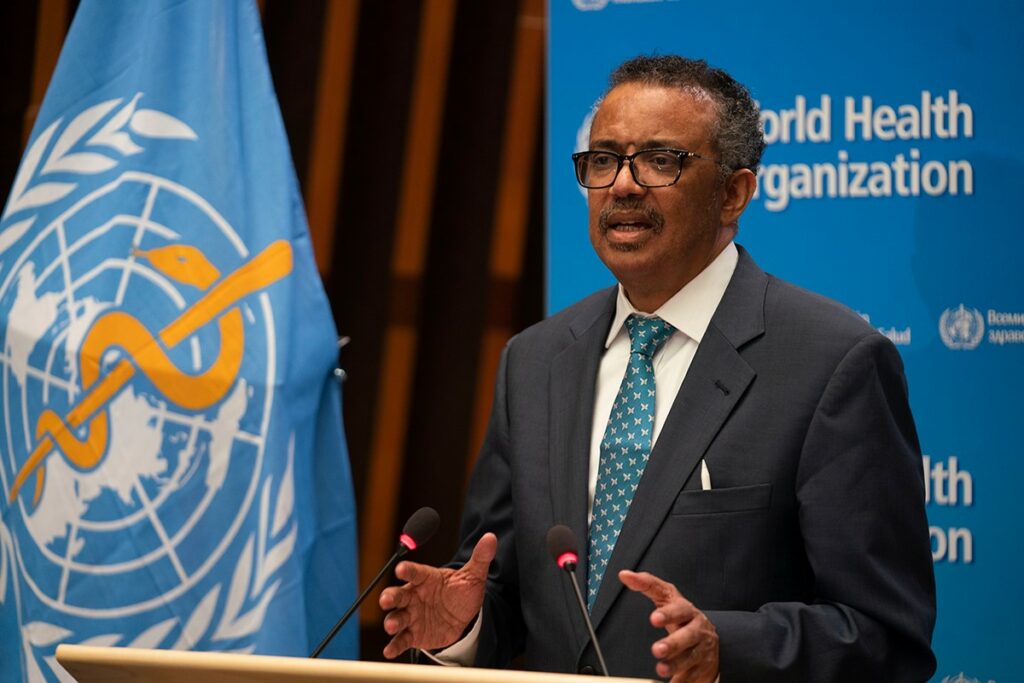 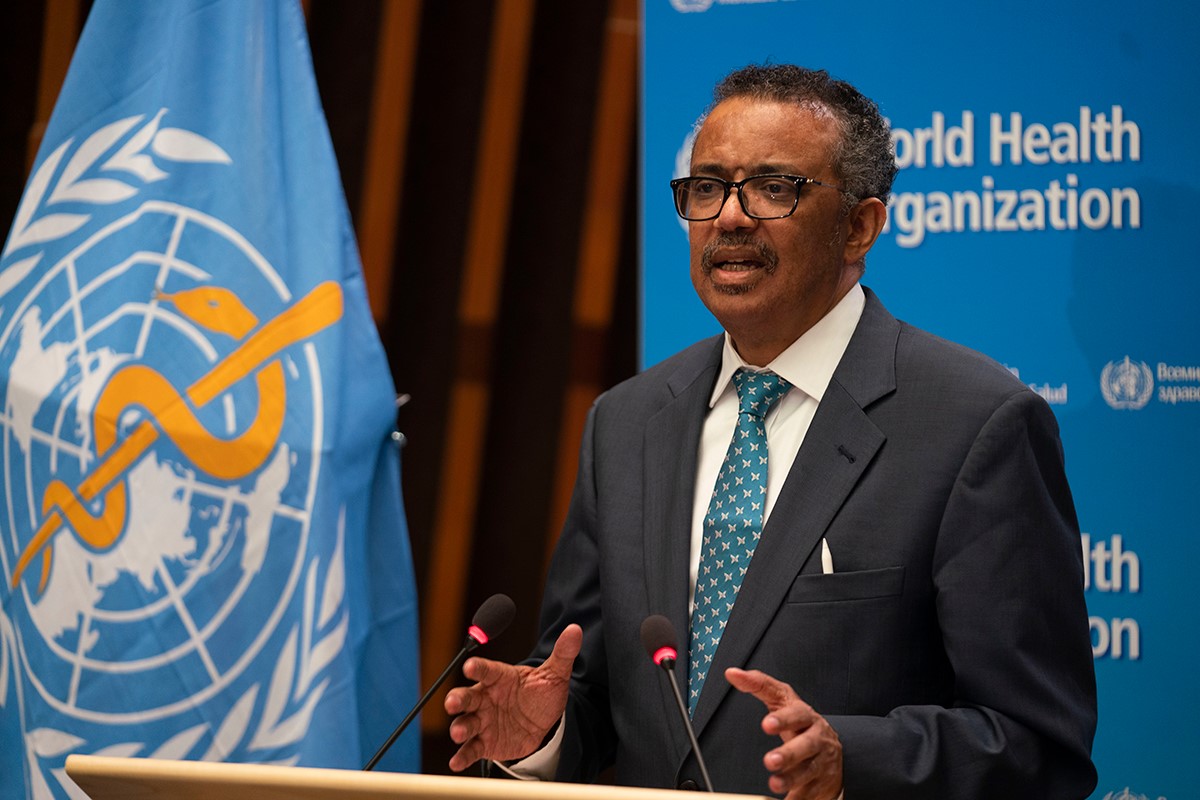 GENEVA: OCT. 14 – The World Health Organization (WHO) says a new task force may be the last chance to find the origins of Covid-19.

It has nominated 26 experts to join the body, the Scientific Advisory Group on the Origins of Novel Pathogens (Sago).

More than a year and a half since the virus was detected in the Chinese city of Wuhan, the question of how it first emerged remains unclear.

The team will consider if the virus jumped from animals to humans in Wuhan markets or leaked in a lab accident.

In February, a WHO team tasked with investigating Covid’s origins flew to China and concluded that the virus had probably come from bats but that more work was needed.

What will the weather be like on Dashain? See the three-day forecast
5 killed, 2 injured in bow-arrow attack in Norway: police
Advertisement