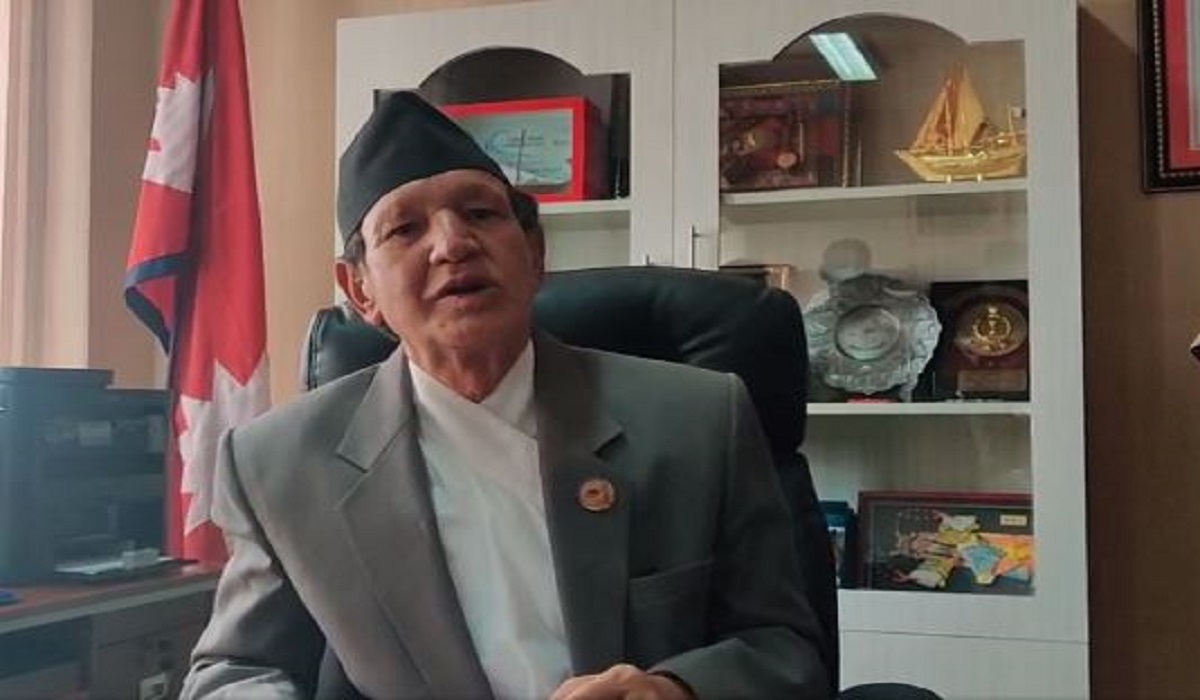 Talking to media at TIA upon his arrival from Serbia, the Minister said that the meeting and his visit both were successful and productive for Nepal.

President pays homage to Palanchowk Bhagawati on Ashtami
Puncturing of tyre is cause of Mugu bus accident: Police
Advertisement