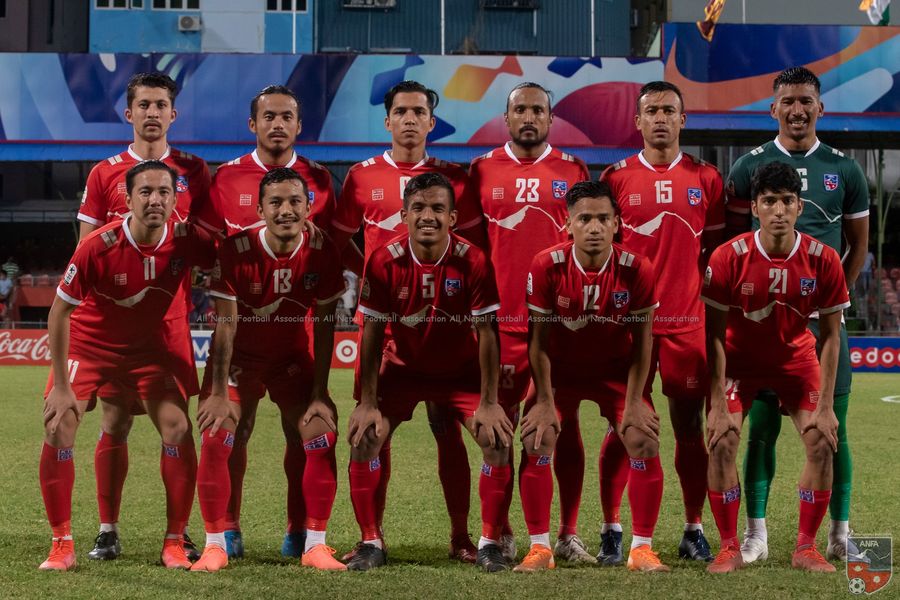 Kathmandu: Nepal is playing against Bangladesh in its final group match of the SAFF Championship on Wednesday, aiming at creating history by reaching the final of the tournament.

Nepal, which has never reached the final of the tournament, can create history in the 13th edition of the regional football competition with a victory or a draw against Bangladesh.

Nepal, which won the first two games in the tournament before losing to India, currently sits in the second position with six points in the points tally. Although both Nepal and the Maldives have six points from two games, the latter is on the top of the table based on goal difference.

So far, Nepal and Bangladesh have met 22 times, wi