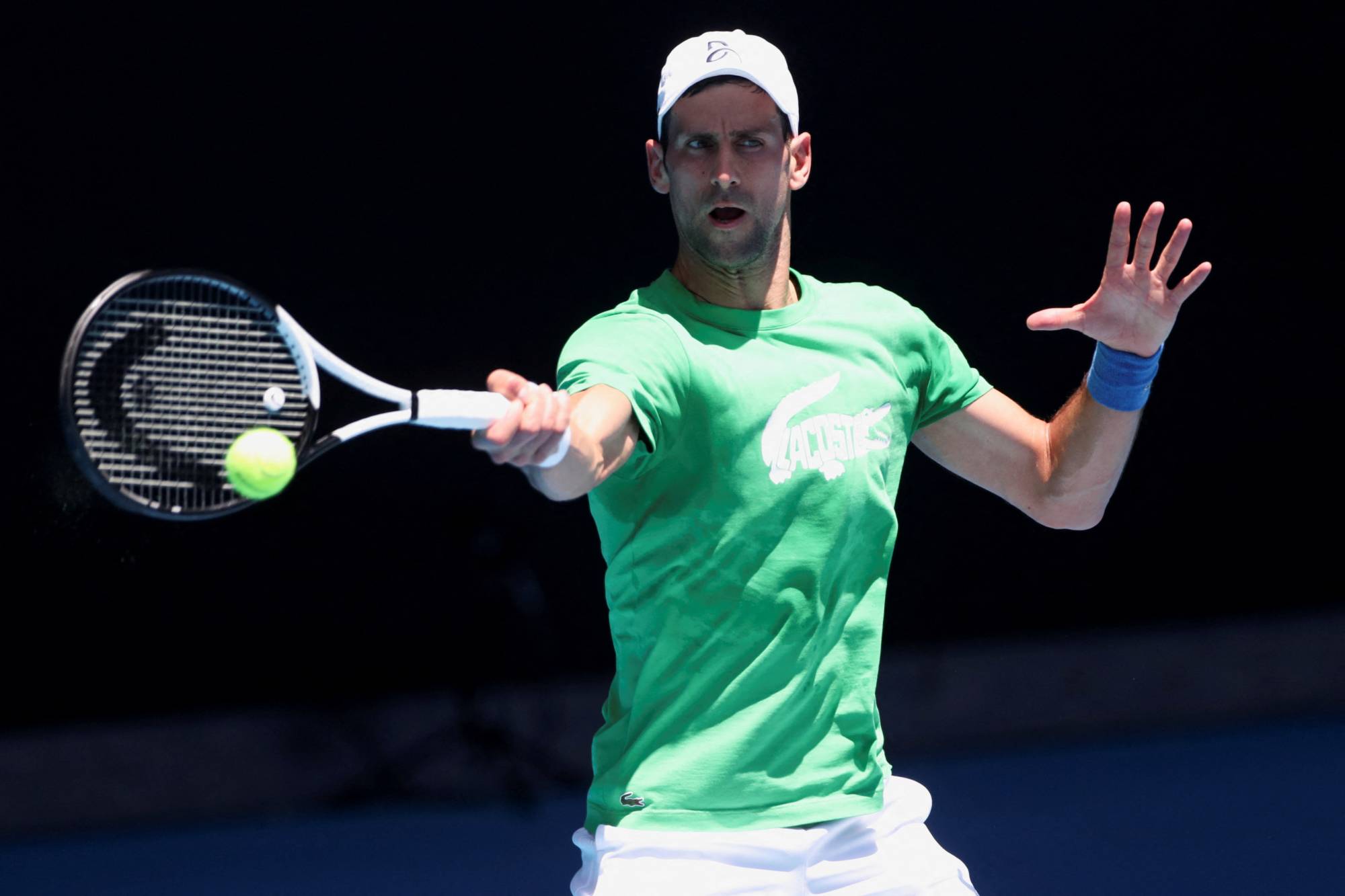 CANBERRA: JAN. 14 – The Australian Government has canceled Novak Djokovic’s visa for a second time, leaving a cloud of doubt over the world’s number one’s hopes of winning a record-breaking 21st Grand Slam title in Melbourne.

Death of horse tripped while filming stunt for South Korean…

IS gunmen in Iraq kill 11 soldiers in brazen barracks attack

Everybody is waiting for correction to mark entry. Does this…