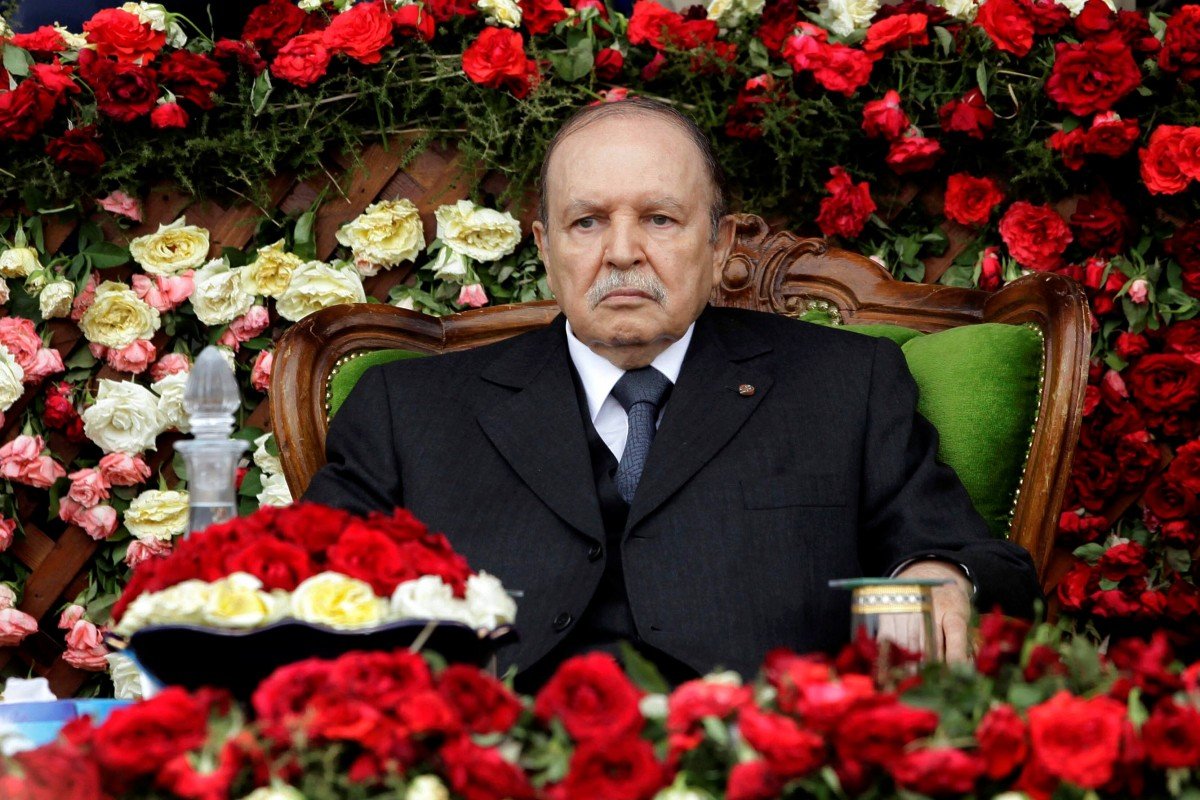 ALGIERS: SEPT. 18 – The former president of Algeria, Abdelaziz Bouteflika, has died after a long illness at the age of 84.

Bouteflika led the country for almost two decades, stepping down in 2019 after his bid for a fifth term in office led to massive street protests.

He played a key role in Algeria’s war of independence in the 1950s and 60s.

Then in 1999, as Algeria emerged from a brutal civil war that killed almost 200,000 people, he became president at the urging of the military.

Bouteflika had rarely been seen in public since a stroke in 2013, which affected his speech and mobility