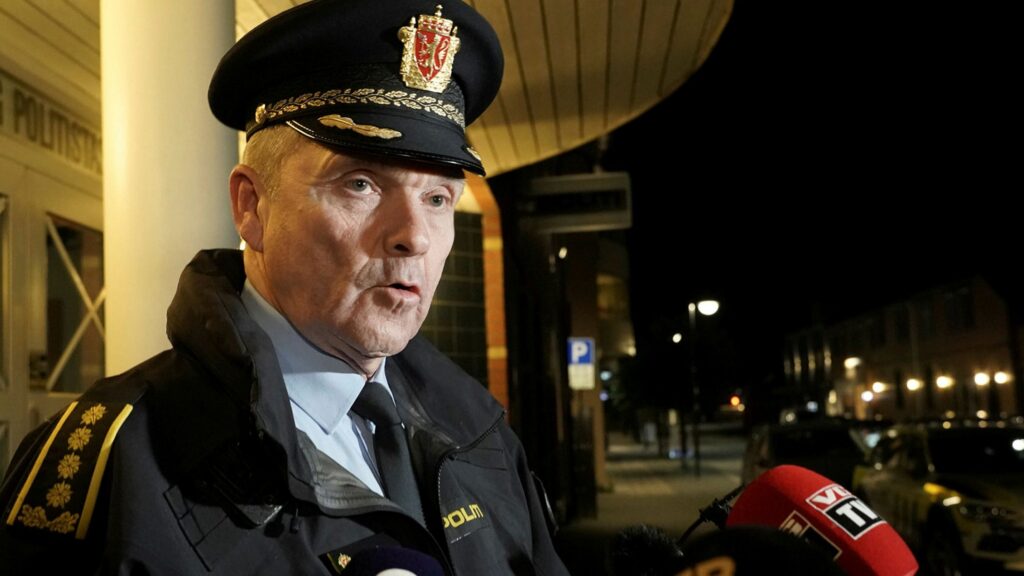 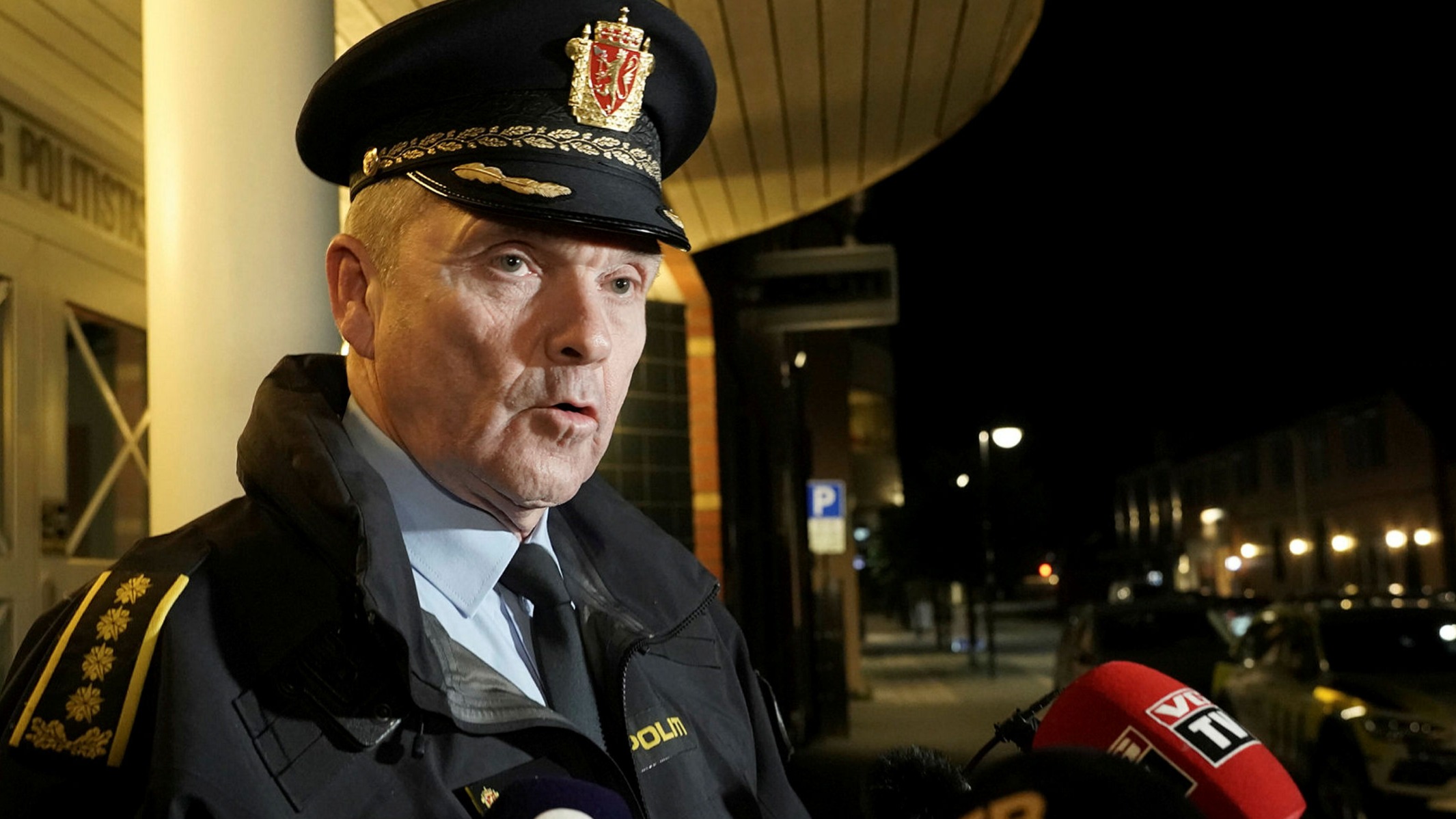 AGENCY: OCT. 14 – At least five people were killed and two others injured in a series of attacks by a man carrying a weapon for shooting arrows in the provincial town center of Kongsberg, some 82 km southwest of the Norwegian capital city of Oslo early Wednesday evening, police said.

Among the two injured was a police officer in civilian clothes. Both the injured were in