Hundreds of people protested in a mobile phone market in Karachi, Pakistan, because a Wi-Fi device at the market caused some cell phones to show blasphemous text.

The News International said that the protest began in the Saddar neighborhood of Karachi on Friday and went on for at least five hours.

Police say that the blasphemous text was used as the name of the Wi-Fi router because someone was being funny. The protesters set the company’s booths and signs on fire and broke them.

News International said that they had detained 22 people, including the office staff of a private company.

As blasphemy laws lead to the erasure of atheist identities, there are more arrests for blasphemy and more riots in Pakistan.

Pakistan is one of 32 Muslim-majority countries that have harsh punishments for blasphemy, apostasy, or atheism. It is also one of 12 countries that give the death penalty for these “crimes.” Media reports say that atheists, agnostics, and other people who don’t agree with Islam in the country are quickly losing the online safe spaces they built to avoid the institutionalized threats that surround them.

In 2016, the Pakistan Electronic Crimes Act (PECA) took the harsh parts of the Pakistan Penal Code and made it a capital crime to blaspheme online.

Pakistan gave its first death sentence for digital blasphemy in 2017, right after passing PECA. In the same year, the government started a crackdown on online dissent and atheism, telling people to “report blasphemers” and even kidnapping and torturing activists and bloggers who spoke out against the military establishment and Islamic hegemony.

Since Islamic hegemony helps the state, especially the all-powerful military and radical Islamist groups, keep its dictatorial control, it has been in the rulers’ interest, according to sources cited by DailyDot, to shut down all forms of opposition.

But some atheists in Pakistan hope that their free-thinking relatives will have their day.

The Prevention of Electronic Crimes Act (PECA) law continues to scare Pakistan’s less powerful groups by giving power to those in charge. The Pakistani government has also asked Facebook and Twitter to help find blasphemers on their sites. It has also warned cell phone users about the dangers of sending blasphemous texts by the Pakistan Telecommunication Authority (PTA). 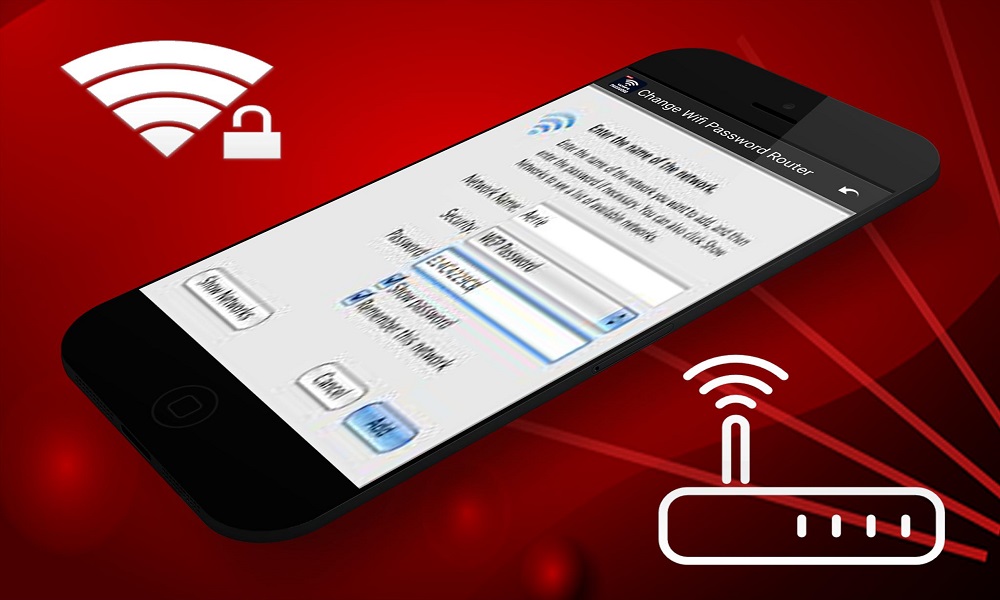