Officials said on Saturday that a Nepalese Sherpa broke his own record by reaching the summit of Mount Everest for the unprecedented 26th time.

Kami Rita summited the 29,032-foot peak on Saturday with a group of ten other Sherpas, according to the Nepal capital Kathmandu-based expedition team Seven Summit Treks. In preparation for the expected rise of climbers later this month, the group fixed ropes on the summit route.

Rita and company arrived at the summit shortly before 7 p.m. local time on Saturday, a typical time to arrive because the night can bring worsening weather conditions and limited visibility.

According to Mingma Sherpa, chairman of Seven Summit Treks, the group reached the summit without incident and safely returned to lower camps because they were all “highly experienced climbers.”

Rita, 52, first reached the summit of Mount Everest in 1994 and has returned nearly every year since. He became the first person to reach the summit 22 times in 2018, and he finished his 25th journey exactly one year before his 26th.

Rita’s father was one of the first Sherpa guides, and he inspired her. In addition to his 26 trips to the summit of Everest, Rita has climbed several other world-class peaks, including K-2, Cho-Oyu, Manaslu, and Lhotse.

Rita is one of many Sherpa climbers considered experts on Mount Everest. They are primarily composed of Nepalese people and play an important role in assisting climbers from all over the world in reaching the summit of the mountain.

Despite the fact that Mount Everest has been successfully climbed over 10,000 times, it remains one of the most dangerous treks in the world, with over 300 people dying while attempting the ascent. According to the Himalayan Times, a Russian climber died on Saturday at Base I due to altitude-related illness. 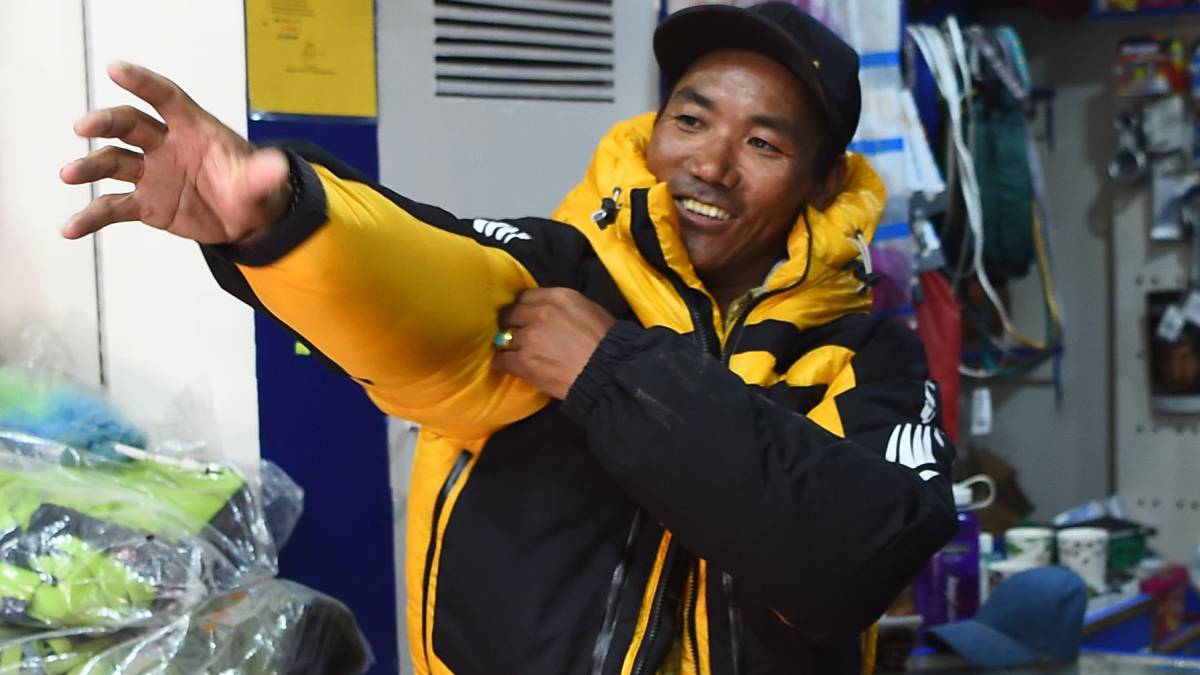 More in Society and Culture

Elon Musk Wants to Put Less of His Own Money Into Twitter Deal: Analysts believe Tesla’s stock will rise if this occurs